What To Do If Your Property Possession Has Been Delayed?

By admin
Posted January 11, 2023
In Property Possession
What To Do If Your Property Possession Has Been Delayed?2023-01-112023-01-11https://theluxia.com/wp-content/uploads/2020/02/luxia-llp-logo-property-management.pngLuxia LLPhttps://theluxia.com/wp-content/uploads/2020/02/luxia-llp-logo-property-management.png200px200px
0

The buyer experiences harassment as a result of the builder’s holding up possession, and the thrill of having a brand-new home is also diminished. Additionally, there are monetary losses. To address the issue of delayed possession, the government is now developing pro-buyer rules and regulations. Even the courts are taking harsh measures against defaulting builders.

Remedies available to the buyer are as follows:

A complaint can be filed by the buyer before

Regulatory Authority for Real Estate (Development and Regulation Act, 2016). It is a brand-new law that empowers the government to establish the Real Estate Regulatory Authority. Before it, a complaint may be made. Before this Authority, the buyer may represent himself or retain legal representation. If the builder is not paying the buyer, a complaint is made. Only larger projects with a development area of more than 500 square metres are eligible for RERA. 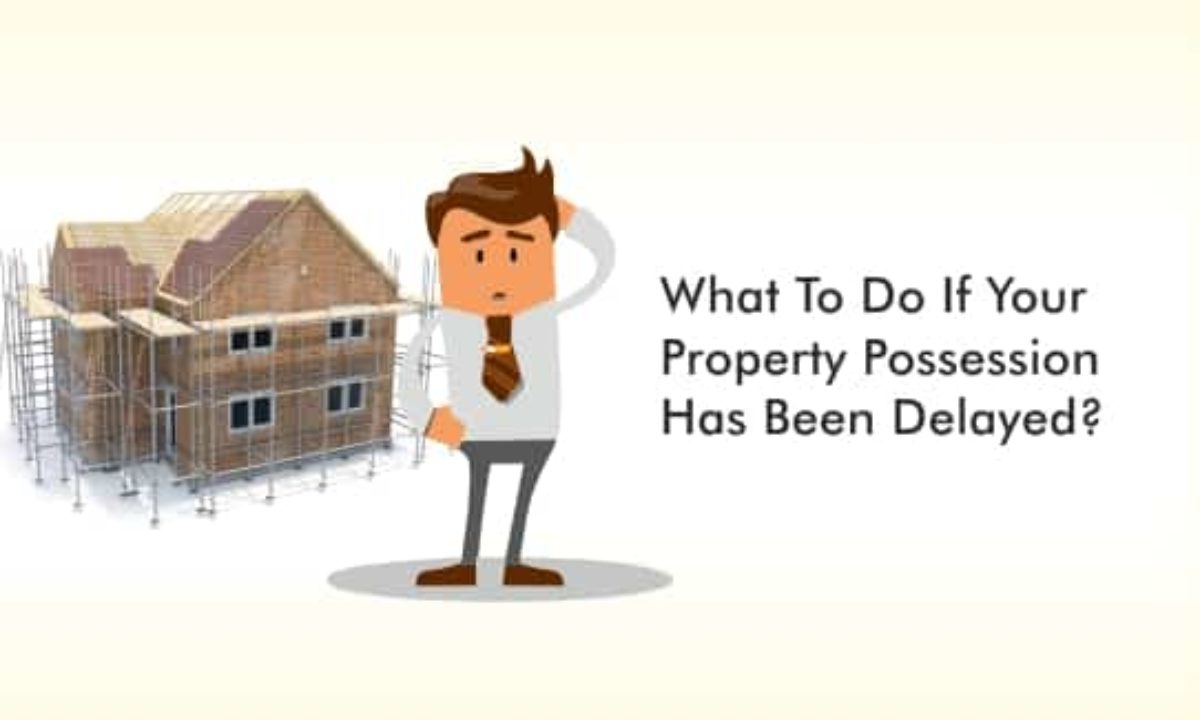 A buyer can seek compensation from the builder –

The disagreement is settled by arbitration if there is an arbitration clause in the agreement for the sale of the home. The arbitrator may impose a reward. The buyer will need to file a civil court petition to have the arbitrator’s decision put into effect. Even if an arbitration provision is there, the buyer has the option of using Consumer Forum.

The agreement itself may provide for the penalty in default. The buyer can get the clause enforced.

What should be the duration of delay in possession?

Compensation can be granted even when there is a delay of one day.

Choice of remedy: The buyer can choose:

Generally speaking, it is against the law to use more than one remedy at once. A buyer may contact both the RERA and the consumer forum, but he must decide which to use. As RERA is a specific statute created for the protection of home buyers, one may withdraw their case from the Consumer Forum and file it there instead.

The Consumer Forum and RERA also have the power to penalise and grant compensation. RERA has the power to impose harsher punishment.

3 Benefits Of Buying A Property Before Possessions BeginProperty Possession